DFI Calls An Taoiseach and Tánaiste to Honour Their Commitments 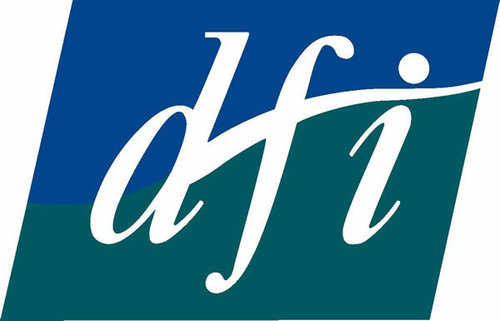 At the Disability Federation of Ireland’s (DFI) pre-budget launch in the Mansion House today, (12 30p.m. Thurs 4th Oct) Chief Executive, John Dolan called on the Taoiseach and the Tánaiste to honor commitments made to people with disabilities in the final televised debate of the last election and in the Programme for Government.

Dolan explained, “There are close to 600,000 people experiencing some level of disability in this country according to the 2011 census; 13% of the population. Many people need little support from the State in relation to their disability, but some do. For those who do the supports are vital necessities”

Disability Federation of Ireland research shows that income from fundraising in the sector over the 2008-12 period is down 17%, while HSE funding over the same period is down 14%. “This is simply not sustainable” John Dolan said today. “And worryingly there is little evidence that the Government is grasping the seriousness of the funding crisis, which is impacting directly on the lives of so many people with disability and their families”

A successful economy depends on a successful society; neither without the other. Yet our ‘national recovery programme’, in its singled-minded focus on economic targets, is destroying the social basis for a sustainable future.

John Dolan continued, “As many of the people at this launch here today well realise; there is an alarming pattern to the recessionary measures taken to date. Successive, so-called, marginal cuts on social programmes in fact target the members of the population who already are the most marginalised. Budget cuts for 2012 are twice that of 2011, at 3.7%. The Government itself has admitted that 2012 cuts ‘would cause severe reductions’ and yet we are told that the budget cut for 2013 and 2014 will be at least similar to or higher than for 2012”

In all of the key areas impacting on people with disability there have been significant cutbacks; these include housing, services funding, education support, income support, tax credits and health services.

The Programme for this Government states, “By the end of our term in Government, Ireland will be recognised as a modern, fair, socially inclusive and equal society”. While this Government has not served its full term, the beautifully crafted statement above now seems a distant aspiration for people with disability and very far removed from their day to day experiences. “Only the Government, with a clear-cut implementation plan to support the National Disability Strategy can address the injustices which are now emerging” John Dolan said. And he continued, “Even in the good times it was well established that people with disability were more likely to experience poverty; and this helps to inform us of the dire circumstances now confronting too many of them”