Making Dublin the Best for Accessibility 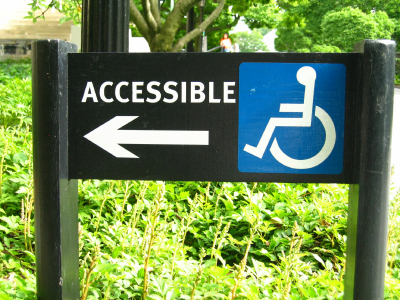 'We want to be better than the best city when it comes to accessibility' said Dublin’s Lord Mayor Brendan Carr at DFI’s Accessibility Workshop on Jan. 27th.

The #Dublin4All event was hosted by Dublin City Council and the Lord Mayor in the Mansion House’s historic Oak Room. It became clear that there is some way to go towards achieving that ambitious goal, but the workshop’s emphasis was on practical engagement.

The same group will meet again in June to monitor progress and push for further improvements.

“Anyone who has just come to complain should leave now, advised the Lord Mayor. Over 70 people, a capacity crowd, attended representing themselves and groups such as Enable Ireland, Headway Ireland, the MS Society, Rehab Ireland and NCBI. From Dublin City Council, DCC, there were many officials including city architects and engineers. The Council plan to set-up a formal working group to allow DCC the opportunity to consult with people with disabilities on a more consistent basis.

Mick Keegan, a post-polio survivor and wheelchair user opened the workshop. He called for a wide range of views to be heard, saying the needs of wheelchair users differed from those with hearing or sight loss or other difficulties.

The workshop involved round table discussions and brain storming based on seven articles of the United Nations Cconvention on the Rights of Persons with Disabilities, UN CRPD, which Ireland has yet to ratify.